Don’t Let Your Security Clearance Go Up In Smoke

Are you prepared to let your security clearance go up in smoke? If not, you may want to refrain from using drugs, including Marijuana, even in places where it’s been deemed “legal.”

While it is true that recent legalization of marijuana in Colorado and Washington has brought much-sought-after vindication to local pot smokers, smoking or otherwise ingesting marijuana won’t do you any favors when trying to obtain a government or military security clearance.

So that you are kept in the loop regarding the ramifications of legal marijuana use and your chances of gaining security clearance approval, you need to read Guideline H: Drug Involvement.

Guideline H sets the legal guidelines for determining an individual’s security clearance eligibility when drug use may apply.

The guideline points specifically to the Controlled Substance Act of 1970 which identifies which substances are recognized as “drugs” and which actions signify drug abuse.

The use of use of marijuana that strays from approved medical direction is considered drug abuse, even if the use is in a state that’s deemed legal.

Some states are currently reevaluating their stance on marijuana use, however, adjudicators are going to abide by federal law, which states that marijuana is illegal. 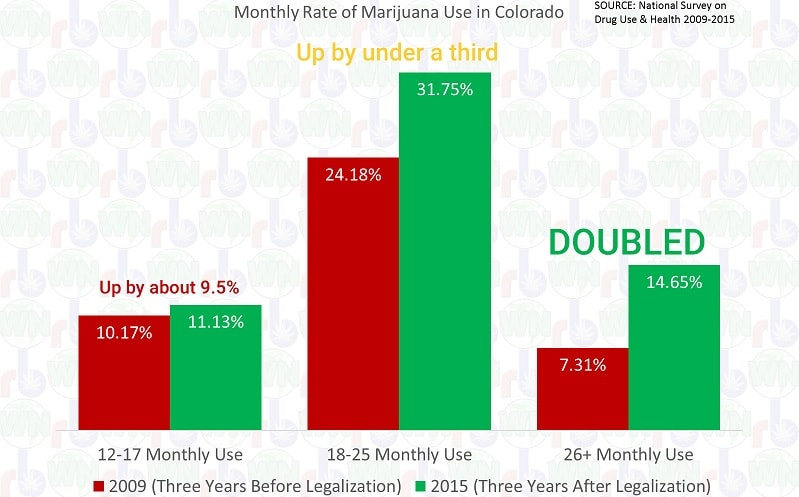 Griffith recently represented a client who had admitted to having used marijuana while on a trip to Amsterdam.

“He thought that because it was legal in Amsterdam to smoke marijuana that he was OK to do it,” Griffith says. “Unfortunately, the administrative judge found that the drug use displayed poor judgment and he lost his clearance. It will be interesting to see how the evolution of marijuana laws influence the national security arena.”

For now, Griffith encourages residents of Colorado and Washington trying to obtain a security clearance to stay away from even small, legal amounts of marijuana. This includes all forms of marijuana, whether in the smokable form or in the form of candies, gummies, and other foods. When petitioning for clearance, you should be forthcoming with all your experiences with marijuana, legal and illegal.

“When filling out the standard form questionnaire for national security positions, you’ll have to disclose if you, by federal government standards, illegally used a controlled substance in the last seven years,” Griffith says. “If you have, it’s going to reflect poorly on your eligibility. You will have an opportunity to explain your circumstance, however.”

Investigators will take drug use on a case-by-case basis, in most situations. Your drug use could be mitigated if it happened a long time ago, but only if you are truthful on your questionnaire and in face-to-face investigative interviews.

If you smoked marijuana, but were not aware of the security clearance implications, convey that when given the opportunity. Adjudicators will take into account your intent and implications for future use.

A recent security clearance case involved a man who lied on his SF-86, omitting marijuana and prescription drug use. However, because the man was honest and forthcoming during his face-to-face interview, the judge overlooked the slight because the man divulged the information first before investigators had to dig the information up. That man ended up obtaining a security clearance because he promised never to use drugs again, which falls in line with Guideline H, which states that applicants must have a “demonstrated intent not to abuse any drugs in the future.”

“In some cases, an applicant may gain security clearance by signing a statement of intent that includes an automatic revocation of clearance for any drug violation,” says Griffith. A security clearance attorney, like John Griffith and his team at Security Clearance Law Group, can help you when facing a drug use or abuse penalty when attempting to obtain a security clearance.

If you are applying for security clearance and would like assistance with the process, please contact our office to schedule an appointment.