We live in a world today where the sexual exploits of others are practically common knowledge. Few seem surprised when a celebrity sex tape gets released, and more people than ever send photos of themselves in the nude through text messages and Snapchat.

Still, many of us believe that what happens between the sheets is our personal business and not for public consumption. However, if you plan to undergo the security clearance application process, you might be in for a rude awakening.

Depending on the level of security clearance required for your job, the government may want to know what goes on behind your closed doors.

An applicant’s sexual behavior is addressed in Guideline D of the Adjudicative Guidelines for Determining Eligibility for Access to Classified Information. Behaviors the government is looking for include:

You can also trust that the government is keeping a close eye on the sexual behaviors of security clearance holders and applicants.

This fact came to light when the Office of Personnel Management informed the public in June that it had been the victim of cybersecurity attacks that involved the theft of millions of current and former government employees’ personal information.

“Hackers could have obtained a vast array of personal information,” according to a June 25 Government Executive article.

It may seem strange at first glance why the government would maintain this type of information on security clearance applicants. What do your sexual fetishes, partners, and persuasions have to do with getting clearance? 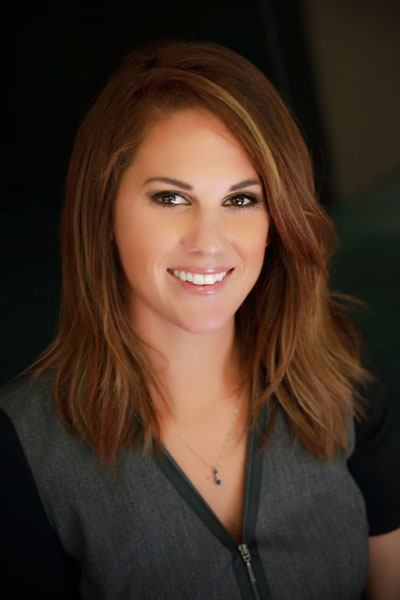 Perhaps the most distressing part of this cybersecurity attack is that the personal nature of this information gives the attackers – presumably Chinese spies – clear knowledge about which employees have access to our government’s most important information. This could make those employees top targets by foreign spies.

It is unknown how many employees are affected by this security breach, but some sources claim it could be as many as 18 million.

“Security clearance is a vital part of some people’s ability to do their jobs and earn a living,” Young says. “We look forward to learning how the OPM steps up its cybersecurity measures to protect this sensitive information.”

If you are applying for security clearance and would like assistance with the process, please contact our office to schedule an appointment.