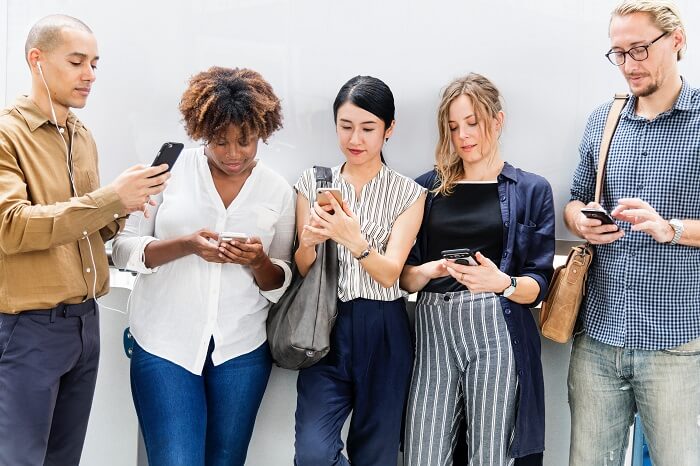 Security clearance applicants often want to know if their texting and online surfing habits might get them into trouble while undergoing the clearance investigation process.

While it is true that security clearance investigators can dig deeply into all the financial, personal, and social aspects of your life, your text messages, and private online accounts are safe, for now. Well, sort of.

In 2016, the director of national intelligence, James Clapper, officially signed a policy that allowed the government to examine the public social media sites of individuals seeking security clearance. The policy also enables the government to conduct reviews of Facebook, Twitter, and Instagram accounts, for instance, owned by individuals who currently hold a clearance.

But don’t worry. No one is going to hack your accounts or force you to divulge your passwords. At least not yet. Some private industry managers have asked employee applicants to hand over their social media passwords, but the government hasn’t crossed that threshold just yet.

The Fourth Amendment shields us from warrantless searches by the government (except for rare exceptions). Investigators also can’t send friend requests to those they plan on investigating.

Where Online Activity Can Get You in Trouble

The government sees online activity, and social media in particular, as integral to the lives of most Americans. Social media is also very public. Thus, you can expect the government to scrutinize any publicly available online content that links to anyone authorized to view classified information.

This includes public social media accounts, comments, images, videos, and anything else everyone else can see.

For example, if you comment on an image or video that implies that you use drugs, have lots of debt, or engage in public sex, just to give a few examples, this could jeopardize your chances to hold the proper clearance.

The same goes for your social media profiles and any media contained on those profiles. Thus, you are recommended to scrub your public online accounts of any images, videos, and information that might be deemed unbecoming by a security clearance investigator.

What will an investigator be looking for specifically? Whether you are applying for a security clearance or you already hold it, posting on Facebook, Twitter or Instagram is a bad idea if you are going to discuss liquor, drugs, or money.

Making off-color jokes can also get your application flagged. A military dentist of Middle Eastern descent had his security clearance revoked after joking online that he was a “part-time terrorist and full-time peacemaker.”

The post had been made years earlier after the lieutenant had been dubbed a “terrorist” while attending dental school. The security clearance was reinstated, but it took the better part of two years.

The bottom line is that anything suspect should probably be removed. While an image of a marijuana leaf may not get your application denied or your clearance revoked, that image could lead to a more in-depth investigation to determine if you did and currently use marijuana.

Social media and other types of public online information needs to be checked against other forms of investigation, such as in-person interviews and searches into your employment, criminal, and residence histories.

The policy that allows the government to search public online networks specifies that a person cannot be denied a clearance until the information is corroborated and verified. This includes data gathered from social media.

For example, if you posted back in college that you were “so wasted that night!” when posting on an image of a group of people, the government will conduct reference checks and dig into your history while attending school to determine if you indeed drank and/or used illegal drugs.

Keep in mind that even discussing legal drugs can get you into trouble, if those drugs were taken illegally.

While college indiscretions will be frowned upon, if any untoward activity occurred more than ten years ago, the investigator may see it as youthful indiscretion while not giving it very much weight at all.

In addition to the frequency of texting or posting, keep in mind that hackers can expose your private online activities, such as the case with the recent breach at the Office of Personnel Management. The Daily Beast reported that the stolen records likely included sex, drug, alcohol, gambling, debt, and other activities.

So, be careful what you do online, even in private. 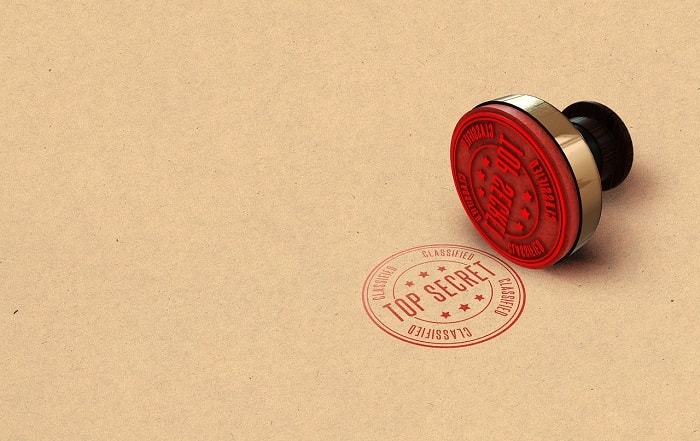 Does A Legal Loophole Leave You Vulnerable?

Analysts studying the social media policy have pointed out that the policy defines “public information” as information that is available to the public “by purchase.” A question is then asked: Could the government access previous online posts and tweets that were deleted but stored on a data miner’s server? If that’s the case, a deep clean of your current posts may not be enough.

The lesson is to be careful what you post on social networks, particularly when it relates to liquor, money, or anything else that could be construed as untrustworthy with regard to national security.

What Type of Clearance Are You Applying For?

Whether you require Confidential, Secret, or Top-Secret security clearance, you should always be truthful when filling out your application. You should also strive to uphold the highest levels of integrity and trustworthiness while holding a clearance.

If you are afraid that information contained in private emails, texts, and social media accounts could get you in trouble, be very aware that other people might corroborate that information without investigators having to access those accounts.

For more information about the security clearance investigation and what to do when you have one or more red flags in your history, contact the Security Clearance Law Group, now serving clients in Carlsbad and San Diego, California. Call now for a consultation.