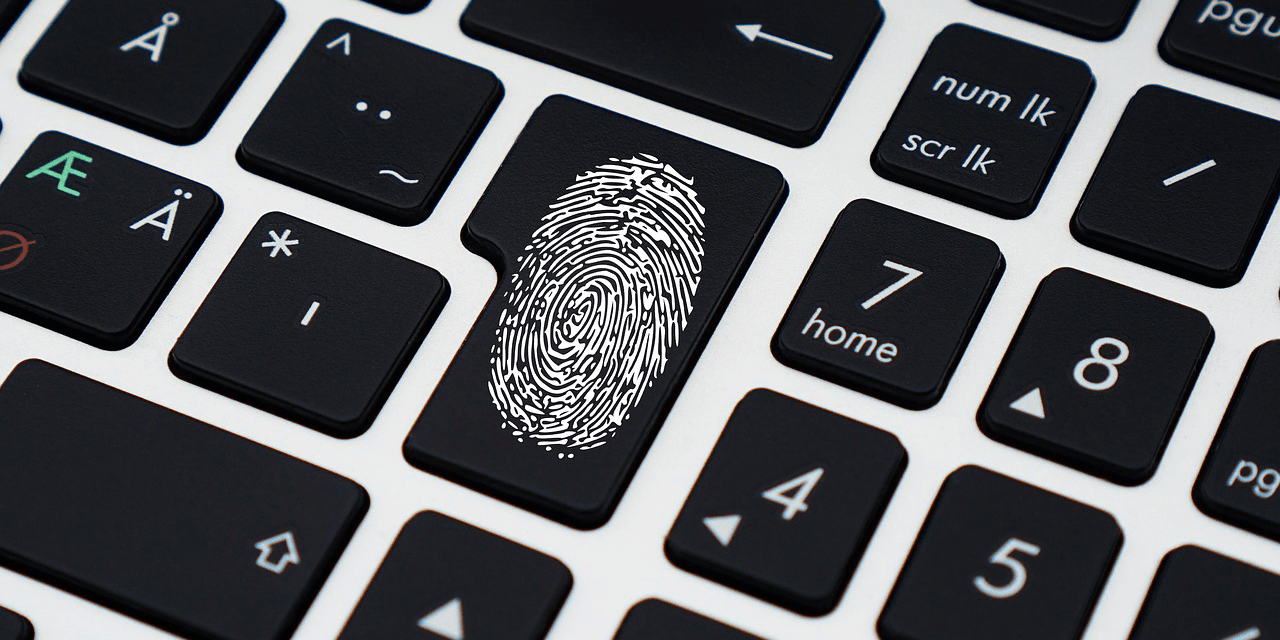 The ever-growing backlog of security clearance investigations is a topic we have touched on for months, and the news typically focuses on how the backlog keeps growing.

Finally, the tide appears to have turned. The first significant drop in the backlog in years has occurred – a drop of more than 9 percent, according to a government report.

The number of pending investigations was down to 657,000 in September, after having reached an all-time high of 725,000 in June, according to The Business of Federal Technology. In August 2014, the backlog totaled 190,000.

An Executive Correspondence released on June 5 attributed the progress to the “thoughtful, risk-based modifications to the background investigation process” that were approved by the Director of National Intelligence Office and the Office of Personnel Management, the government report stated.

The White House Reform Plan and Reorganization Recommendations released on June 21 called for background investigations to move from the Office of Personnel Management to the Department of Defense.

“The transfer provides the opportunity to achieve an efficient, effective, fiscally viable, and secure operation that meets all agencies’ needs,” the report stated. “It avoids potential problems inherent in splitting the existing program and provides the means to achieve bold, transformative reform in the manner in which background investigations are conducted. Opportunities exist to improve timeliness, strengthen the management of sensitive information, and ensure a more trusted workforce.”

The Defense Department awarded a contract in June to develop innovative systems to replace current legacy systems in use in the investigation process. Modernizing the technology should further streamline investigations and make it possible to chip away at the backlog, said security clearance attorney Catie Young.

Of the handful of milestones mentioned in the government report, all but one are complete or on track for completion. Officials had a June deadline for issuing updated standards for denying, suspending, and revoking federal credentials. Although a policy draft is complete, it is undergoing legal review with General Counsel.

A New Way of Chipping Away at the Backlog

Machines, not man, may be the answer to reducing the chronic backlog of investigations for those who have security clearance, and those seeking to obtain clearance for the first time.

Machine-learning technology could save countless hours, a Nextgov article stated.

“Using historical data on the millions of clearance reviews that have been conducted and the counterintelligence case profiles of people who misused classified information, machine-learning models could be trained to identify the types of discrepancies that cause clearance rejections and quickly screen new requests,” the article stated.

The following are three ways identified by Fedscoop in which machine learning could address the security clearance backlog.

The current investigation process involves an investigator who gathers information from face-to-face interviews with security clearance applicants. The data is reviewed and areas of concern are reviewed and investigated more thoroughly.

Automated machine learning can comb through historical data from thousands of completed security clearance forms that contain information about why someone had their security clearance approved or denied. Doing this highlights important details for reviewers before the applicant advances to the next stage of the clearance process. It also identifies details from an applicant’s past to gain the insight needed to determine whether to grant clearance.

This historical data is used to create models that are helpful in identifying red flags in new applications. This gives auditors areas to focus on in flagged applications while accelerating the process for applications that are not flagged. This also ensures the same standards and decision processes are used for each case.

It isn’t reasonable or cost-effective to hire the number of investigators that it would take to tackle the massive clearance investigation backlog. But it is feasible that auditors who have useful tools could complete investigations more quickly. That’s where machine learning comes in.

Automated machine learning addresses staffing shortages by equipping federal auditors with helpful information, and reduces the time it takes to review cases that are more complicated.

Those who already have security clearance must be reinvestigated periodically. The reinvestigation backlog is part of the overall clearance backlog and must be addressed. Completing reinvestigations quickly is necessary for minimizing work disruptions.

Models that specifically address reinvestigations can be created to streamline the process by analyzing data on each applicant to rapidly discover if a security clearance is eligible for renewal, according to Fedscoop.

Navy Takes Backlog Problem into its Own Hands

Not every department is willing to wait for others departments or technologies to resolve the security clearance backlog. Earlier this year, the backlog reached the point of harming mission readiness, and the Department of the Navy decided to take the matter into its own hands.

The Navy created the Background Investigations Backlog Branch in January 2018. One directive was to develop and implement strategies for reducing the Navy’s background investigation backlog.

At the time that the National Background Investigations Bureau backlog had surpassed 700,000 investigations that were overdue or pending for the Department of Defense, nearly 86,000 of them were for the Navy, and more than 33,000 were for the U.S. Marine Corps.
according to a Navy memorandum.

Hub locations include Tidewater, Virginia, and the San Diego area. Surges have been completed at the Office of Naval Intelligence in Suitland, Maryland; Fleet Cyber Command in Fort Meade, Maryland; Naval Submarine Base New London in Groton, Connecticut; Kitsap in Bangor, Washington; and at Corry Station in Pensacola, Florida.

The surges have effectively reduced the number of backlogged investigations in those areas, the memo stated. Because of that success, officials will continue to find additional locations for the upcoming hub or surge efforts.

Continuous monitoring is designed to increase efficiency and effectiveness in the area of reinvestigations. The government has increased its continuous monitoring of clearance holders with low credit scores and delinquent bills, Military.com reported.

The concern is that those who are in financial distress are at greater risk of engaging in illegal or questionable acts to generate funds.

The change earlier this year from administering background checks at the Office of Personnel Management to the Pentagon brought this new automated monitoring plan.

“In an age where identity theft is so common, this continuous monitoring effort means that those who hold security clearance will want to be diligent not only in paying their bills on time and keeping their credit scores high but also in monitoring their credit reports to ensure all of the information is accurate,” Young said. “No one wants to have their clearance jeopardized because their credit has been fraudulently used.”

Military and civilian personnel and government contractors who apply for security clearance undergo comprehensive background investigations “that include detailed reviews of their credit history and ability to meet their financial obligations,” according to the Consumer Financial Protection Bureau.
Prior to adopting the new continuous monitoring policy, “the federal government performed an initial credit check when servicemembers applied for their security clearances and performed follow-up checks every five to 10 years, depending on clearance level,” the Consumer Financial Protection Bureau stated.

The policy change came because of a series of security breaches in recent years. The purpose of continuous monitoring is to identify clearance holders who are neglecting their financial responsibilities, taking on significant debt, or maintaining a high debt-to-income ratio.

Security clearance holders in the military who fall into these categories may not be eligible for deployment, which could impact their careers.

“Two of the most reported issues to the Bureau from servicemembers, veterans, and their families are issues with credit reporting and debt collection,” the Consumer Financial Protection Bureau stated.

These concerns fall under Guideline F of the National Security Adjudicative Guidelines for Determining Eligibility for Access to Classified Information.

Between January and June, 58 workers had their security clearances revoked as a part of the Pentagon’s new monitoring system, the Associated Press reported.

A Long Way to Go

There is still a long way to go to improve the timeliness of background investigations, but progress has been made, Young said.
Officials track the average number of days it takes to complete end-to-end processes for the fastest 90 percent of security clearance cases. The goal for initial secret investigations is 74 days, but the current average is 169 days; for top-secret investigations, it is 114 days, but the current average is 390 days, and for periodic reinvestigations, the goal is 195 days, but the average is 316 days. “The government’s goal is to have an efficient, effective system in place that identifies applicants who could be national security risks,” Young said. “Currently, the backlog has resulted in a system that not only isn’t identifying potential risks in a timely manner but also is preventing good employees from having access to information necessary for them to perform their jobs. We’re all hopeful that the trend of improving the backlog continues. This is promising.”