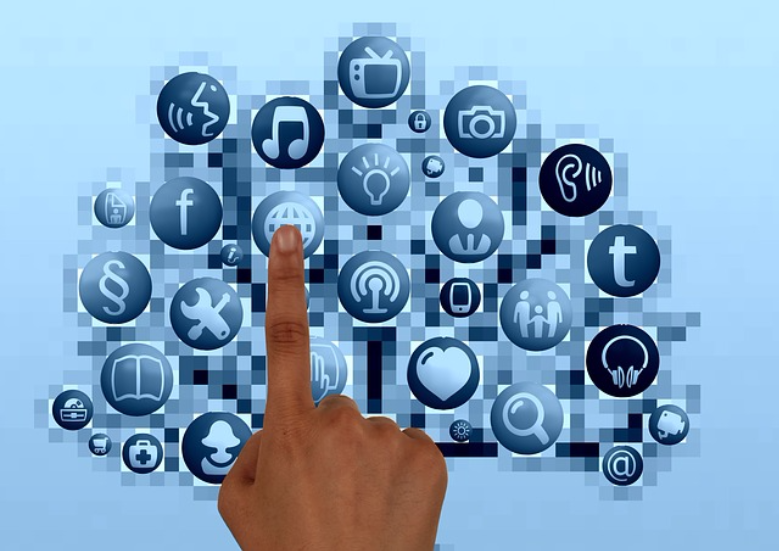 As if you didn’t know this before: it’s seriously time to think before you post if you hope to receive a security clearance approval or retain your current level of clearance without risk of revocation.

The 2016 omnibus spending bill includes a provision that requires the Director of National Intelligence to “require agencies to implement a program to provide enhanced security review of covered individuals.”

This excerpt details the information sources agencies will be required to review:

“The enhanced personnel security program of an agency shall integrate relevant and appropriate information from various sources, including government, publicly available, and commercial data sources, consumer reporting agencies, social media, and such other sources as determined by the Director of National Intelligence.

The requirement is to review these sources at least twice every five years, the bill states. They also will be reviewed for security clearance applicants.

Federal News Radio reports that including social media and publicly available electronic information is key, according to Charlie Sowell, senior vice president for system and software engineering solutions at Salient CRGT, and a former senior adviser to the Director of National Intelligence.

“Social media” applies to any information an employee publicly posts on his or her accounts.

“There are so many things that people post on social media that could interfere with a person’s ability to maintain their security clearance,” says Catie Young, a lawyer who specializes in this area of law. “Actions related to drug or alcohol abuse, infidelity, sexual behavior, and gambling are things that could prevent someone from getting clearance, or result in their clearance being revoked.”

Photos related to those sorts of activities are common on social media channels.

The prevalent use of social media and its potential to pose a national security risk prompted the proposal earlier this year of H.R. bill 1065 titled Social Media Use in Clearance Investigations Act of 2019.

A transcript of the bill’s introduction states in part, “Millions of Americans use social media to interact with family members, friends, and followers. Public posts on social media websites occasionally provide a unique insight into a person’s character and interests. In high-profile cases, Federal contractors with valid security clearances who leaked classified information had posted highly suspicious entries on their social media accounts.”

The transcript went on to say that infamous info-spy Edward Snowden used various aliases to post to numerous online message boards before he received his security clearance.

“A simple check – mind you, a simple check – would have let us know of these suspicious activities and certainly could have worked to mitigate some of the damages that we all know too well,” said the transcript.

Whether this bill passes has yet to be seen, but you can guarantee that your social accounts will be monitored heavily.

Young recommends that people who require a security clearance to get specific jobs review their social media and remove inappropriate or questionable posts because those items might be reviewed during the application approval process.

“You must be truthful throughout the application and interview process,” Young says. “But keep in mind that there are circumstances that can mitigate activities and behaviors that otherwise might result in denial of your application.”

If you are going through the security clearance process and you have concerns about your application being denied, or you’re worried that an existing clearance might be revoked, we invite you to contact our office. We specialize in security clearance law and may be able to help.